Most people in developed or so-called Western nations take toilets for granted. They are definitely a source of humour for kids but other than that, we don’t tend to give the toilet much thought from day to day.

But really, the toilet and associated sewerage systems deserve a lot more credit than they get. Without proper toilets and human waste removal systems people and communities frequently become seriously ill and diseased such as Cholera can kill thousands of people in just a few weeks.

Follow the evolution of the modern toilet from Scotland, in around 3,000 BC to today, learn about the clever Aussie who made a great water saving innovation and consider the future of the toilet and waste management in the context of building a more sustainable society.

This episode focuses on water use and sewerage management in cities. From an Australian curriculum perspective, the episode examines our world view [sustainability curriculum key concept 2] about responsible use of our very limited water resources as well as use of associated resources, such as those that go into making toilet paper. We challenge students and families to consider steps they can take immediately to reduce the impact of their toilet use on the environment. Check out our “challenges” section of the show notes and download the resources to kick start your action today.

We also ask listeners to consider the future [sustainability key concept 3] of both the toilet and sewerage management. How could we innovate to reduce waste and also repurpose human waste so that it becomes useful? 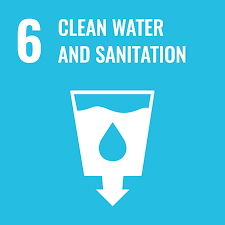 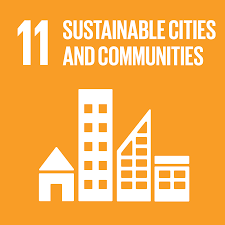 This episode was researched, written and edited by Melanie De Gioia

It was narrated by Rachel Brittliff & Melanie De Gioia